Klaipeda- The Leader of Healthy Cities

The port city is not only concerned with the health of its citizens: the health projects are becoming more popular. Klaipeda, being the part of the World Health Organization‘s European network of the healthy cities, has shifted into the new level.

Few years in a row, Klaipeda has been recognized as being  one of the healthiest cities, where are a number of different health-related projects are constantly taking place.

In this year, Klaipeda is going to become a founder of the National Healthy Cities Network.

„It is a great honor as well as responsibility to continue established activities“- states Vytautas Grubliauskas, the mayor of Klaipeda.

It is almost five years when Klaipeda became a part of the World Health Organization‘s European Healthy Cities Network. In this year, the port city has reached the VI participation phase.

It was confirmed last Friday, when Klaipeda‘s mayor V. Grubliauskas has signed the WHO certificate.

As the new level has been reached, Klaipeda will start to establish the national healthy cities network as well as the network centre.

Already ten of Lithuania cities showed an interest in the membership of this network . Being a part of WHO activities, Klaipeda is not limited in only „decorative, “healthy lifestyle promoting events. It is intended to start new, more complex projects.

The port city has also been identified as the most beneficial city for cyclers. It is strived to constantly improve the cycling infrastructure.

Moreover, Klaipeda is known as the city, which has one of the most ecological public transportation base, which is oriented towards the environmental programs, and the health promotion programs for elders as well as adolescence.

It is the only city in Lithuania, which is in the European Healthy Cities Network.

It is reglamented by the organization‘s regulations that emphasize the country‘s, with the population less than 5mln. inhabitants, representation availability is granted only for one city.

The honor of the representative is given to Klaipeda. Such participation in the organization‘s activities costs six thousand litas.

Due to these projects and activities, it is estimated that lifespan of Klaipeda citizens should increase up to ten years.

„When addressing the benefits to the city: Klaipeda‘s citizens will live longer than Kaunas’ or Vilnius’ citizens. It is up to every individual to decide whether it is a lot, “stated one of the public city‘s figures Vytautas Valevičius. 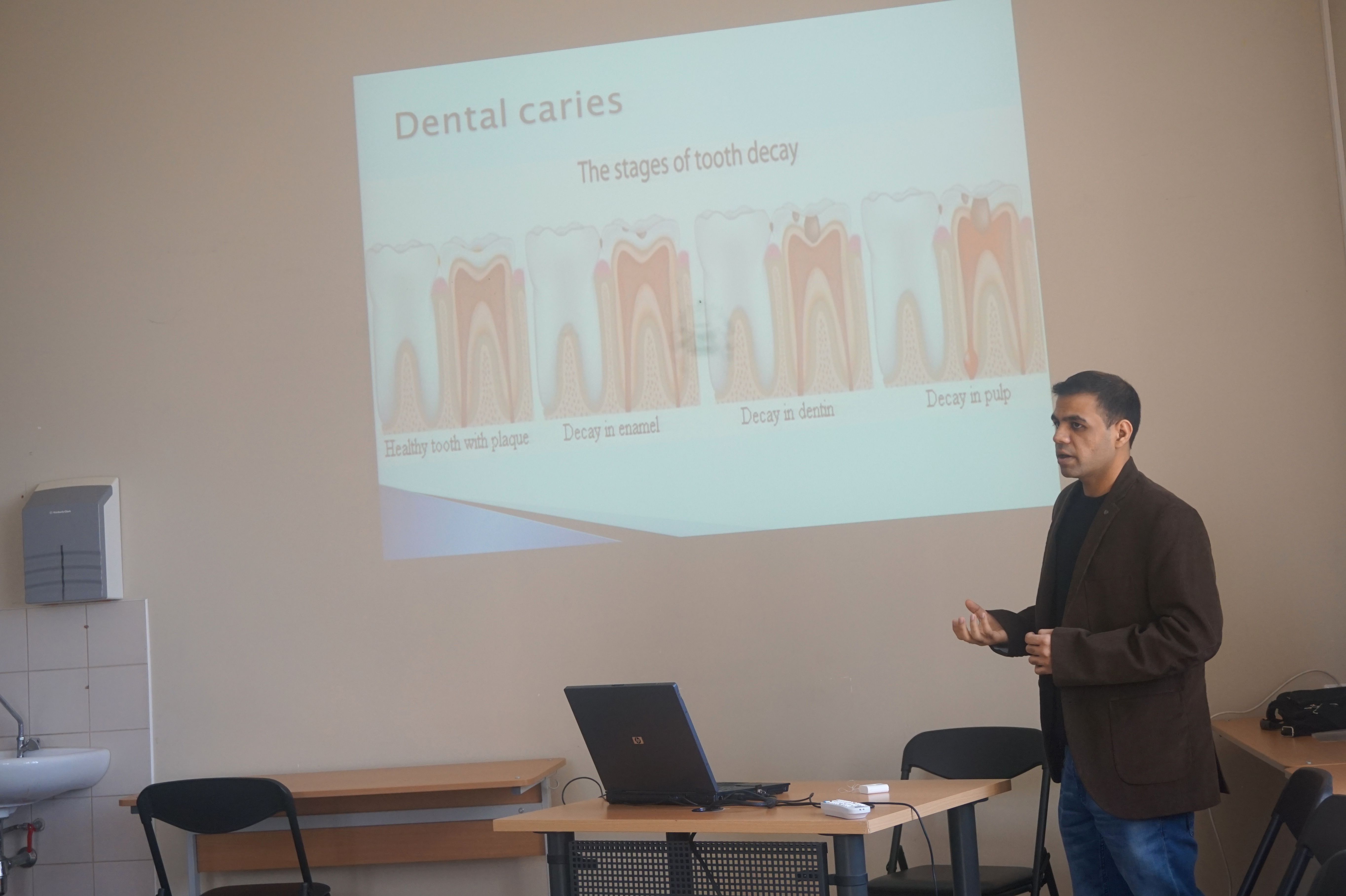